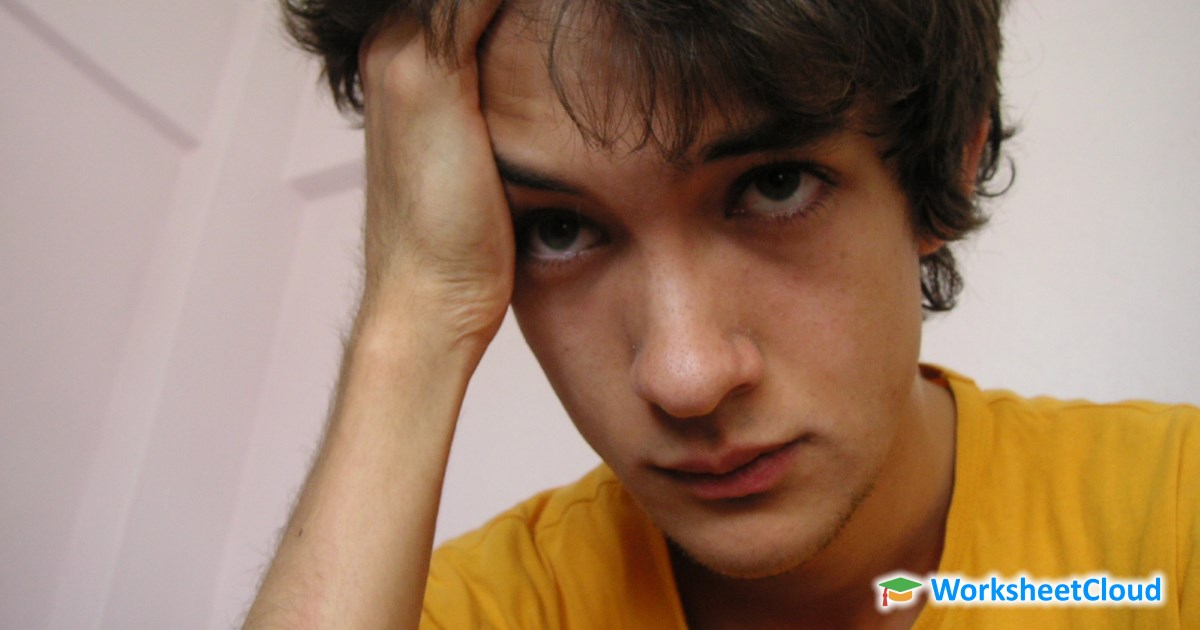 Very few teenagers completely lack motivation. What they do lack is the motivation to do things that don’t matter.

Teens aren’t motivated to do things that don’t matter, don’t seem important or are about satisfying an agenda that doesn’t relate to them. Here are seven ways to motivate your teenager.

This is the most important motivational ingredient of them all! If your teen does not understand what the task has to do with them, or their well-being, then it will be a struggle for them to find the motivation to do it.

Teenagers long to feel significant. They want to demonstrate to themselves and the world that they matter and are capable of making a difference.  Many of the problems teens encounter today is because their desire to be significant is ignored or diminished. If your teenager understands the value of the task, you will have little problem motivating them to do it.

Getting schoolwork done is necessary for a teen who wants to get into the university of their choice, or be considered for their dream job one day.  By linking the completing of tasks to privileges, your teenager learns that sometimes we do things we don’t want to do in order to enjoy the things we want to do.

If your teenager feels like all they are being asked to do is to fit into your agenda, your timetable and conform to your way of doing things, they are not going to be terribly motivated.

When parents give the reason “Because I told you so,” they create a demotivating environment. Developmentally, teenagers are seeking to establish themselves as their own person, independent from their parents. Give your teenager a say in what and how things are done. If your teenager has had a say in setting the agenda and the timetable they will be much more motivated to participate.

3. Let Them Learn From Failure

When parents constantly step and rescue their teen’s from failing they undermine their teenager’s ability to grow up. No parent wants to see their kids fail, but it is through failure that we grow and learn to improve.

If your teen chooses not to study for an exam and fails they are more likely to be motivated next time. Parents can maximize these opportunities by asking questions rather than giving lectures. Discuss with your teen how they feel about the outcome, what they might do different next time and ask if there is anything they need from you to help them.

4. Help Them to Remember

It is not always the case that teenagers don’t do things because they are not motivated, often they fail to follow through simply because they forget. The reality is teenagers, particularly younger ones, are hardwired to forget.

With all the stuff going on in their life it is very easy for teenagers to get distracted and forget. They need help to remember what they committed to do and to get organized. Teaching your teens to be organized and remember is part of what parent’s need to do. Work with your teen to develop methods of remembering that don’t require you to be involved.

Sometimes it is the size of the task that teenagers find hard. It isn’t that they don’t want to do it, but rather they don’t know where to start and it all looks to hard.

If your teen is putting off getting started, it can sometimes be helpful to sit down with them to find out how they are feeling about getting it done. Do they know where to start? Maybe they feel scared about failing?

Whatever the reason, offering to help your teen think through a process for getting the job done could be just the thing they need. Break the task up into a series of smaller achievable tasks with shorter deadlines.  Teenagers often struggle with long term planning, but respond well to more immediate time horizons. By helping your teen come up with a series of small steps, you empower them to work their way through the task.

As mentioned earlier not all tasks have an obvious consequence that can be used as motivation. Some school assignments are just there to be done, and some chores don’t seem to make a great deal of difference to the immediate quality of life.

Even more importantly, some tasks can’t be linked to larger outcomes in a way that motivates a teenager. For teenager’s who lack confidence or natural ability, the motivation to do better in certain subjects at school can be very hard to find.

For these type of instances providing an additional incentive can help generate motivation where otherwise there would be none. By offering rewards for effort, improvement or participation, you reinforce in your teenager the values of trying and perseverance rather than rewarding the act of giving up or resigning.

This motivational principle applies to people of all ages, not just teens. Most people are more motivated to do something fun rather than something boring.

Fun is the key ingredient to getting teens active and motivated. Remember what you enjoy may not be what your teen enjoys. Be sure to show interest and value whatever it is that your teen considers interesting and fun.

If your teenager can learn something by playing games, watching a movie, or searching the Internet then encourage them to do it. Using technology as part of any task makes it instantly more appealing to young people today.

Adapted from the article: ‘The 7 Secrets of Motivating Teenagers’ by C. Hudson, http://understandingteenagers.com.au/

Through numerous years of study and working in both school and non-school environments, I have a developed deep passion for the education of our youth. Constantly increasing my knowledge about new and innovative teaching techniques and tools, I enjoy sharing what I have learned with others, not to mention learning through the experiences of other dedicated people in education.

WorksheetCloud is the most exciting way to study for exams and tests! My child struggles to make friends – what can I do to help?

Cast your mind back to your childhood years: what made you happiest? When I... What if my child fails their exams?

Society has conditioned us to believe that the WORST POSSIBLE experience in...

Parenting is not for the faint-hearted. In fact, even the strongest barely...